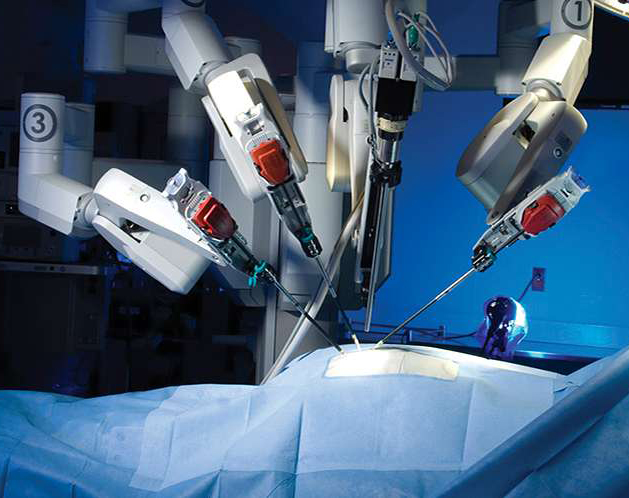 « Personal Fitness Team Gets Tough on Fat Related Foods » Are Peptides Safe to Use Daily?